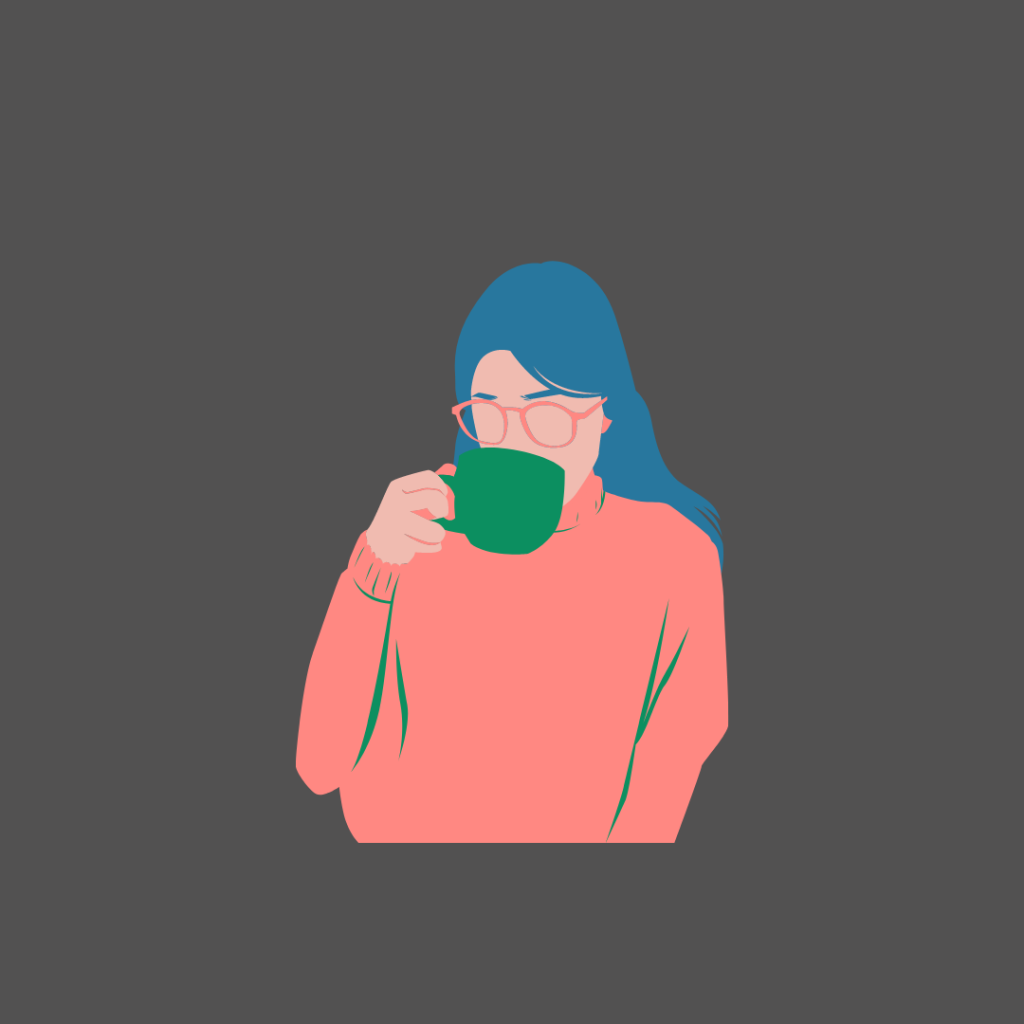 It’s February and I’m still on track to meet my reading goal for 2021! Even better, I’m actually one book ahead of schedule, woohoo!

One of my favorite books so far is At Night All Blood is Black by David Diop, translated from the French by Anna Moschovakis.

At Night All Blood is Black is an exploration into madness of the main character, Alfa. As Alfa grapples with his friend’s death, as he continually imagines darker reasons that his friend’s death is his own fault. This book is pounding and repetitive, but not redundant, describing with excruciating detail the thoughts that swirl inside Alfa’s head. Alfa begins killing one German soldier each night and removing one hand as a trophy to atone for his failure to kill his friend as he requested in his final painful hours. Somehow, even in war, even as he is killing fewer soldiers than his comrades, his serial killing is viewed as twisted.

I loved this book, I loved the language, the repetition, and the empathy I felt for Alfa. This book is an exploration into war and it’s counterintuitive rules of engagement, the strange lines drawn between enemies and friends, and what it means to descend into madness.

iThere are no comments

Begin typing your search above and press return to search. Press Esc to cancel.